Home » Discipline of Self: The Secret To Delaying Gratification

Discipline of Self: The Secret To Delaying Gratification

Sign up for our “Personal Accountability & the QBQ!” virtual workshop here! 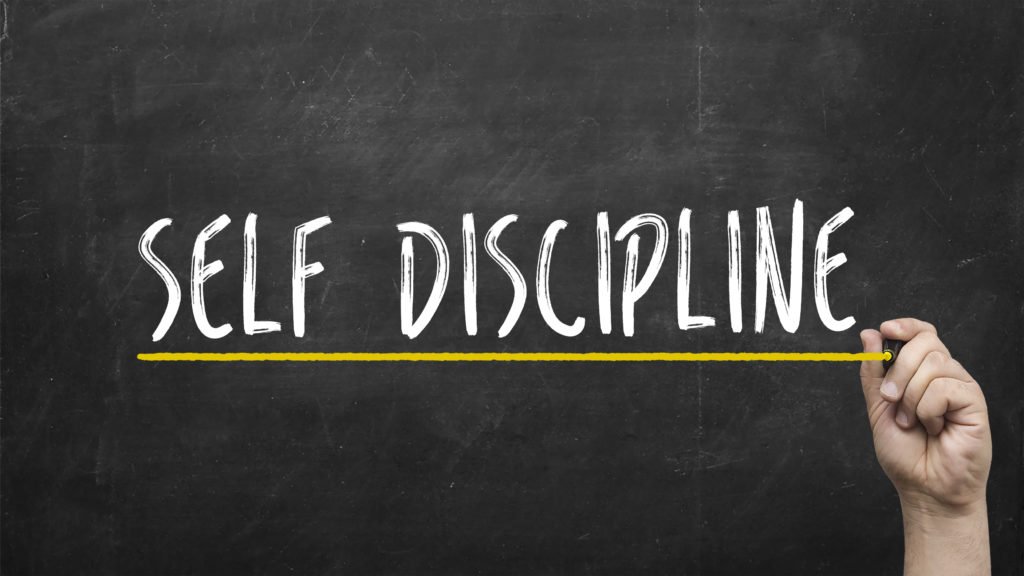 As we write in the QBQ! book, there are three very human traps to avoid: Victim Thinking, Blame, and Procrastination.

All three harm our ability to succeed and are the antithesis of Personal Accountability. Let’s explore that last one.

In QBQ! we describe Procrastination as the “Friend of Failure.” If I want to fail, all I have to do is spend my time delaying action to a future time to render no value to those around me!

Generally, Procrastination is a dangerous, unproductive state of being.

What if I’m putting off actions I should not be engaging in? Then in some odd way, Procrastination becomes a good thing. Or, we could just call that what it is: self-discipline. This is when and how I delay gratification. The term “delayed gratification” isn’t heard much anymore, but the concept is as timely as ever in our “It’s-all-about-me-and-I-want-it-right-now” world.

Truthfully, accountable people do procrastinate. They discipline themselves to delay actions that are unproductive.

This is how successful, productive, disciplined people roll:

Doing Away With Deserving

Regarding money, the Millers saw a TV ad with a tagline that made us cringe. An online marketer, a purveyor of thousands of products, exclaimed this: “Get the credit you deserve!”

First, believing that I deserve is a terribly unhealthy way to live. It is emotional immaturity. Far better it is to recognize I deserve very little. Ponder this: What exactly, if anything, do I … deserve?

Secondly, of all the things I should not want in my life, it’s “easy credit.” Easy credit is the total opposite of delayed gratification. Accountable people avoid easy credit like the plague. Just ask Dave Ramsey, the personal finance guru, he’ll tell you. He also asks his team members to read QBQ! because Dave knows that Personal Accountability matters. ?

Daring To  Discipline Self

It’s true, disciplining ourselves to delay gratification is a form of Procrastination — but we’ll let it slide since it means putting off unhealthy, potentially harmful actions. ?

Are you a disciplined person? Do you avoid instant gratification? Review our list above then reflect on this question:

Where in my life do I require greater self-discipline in the form of delayed gratification?

Sign up for our “Personal Accountability & the QBQ!” virtual workshop here!

John G. Miller is the author of QBQ! The Question Behind the Question, Flipping the Switch: Unleash the Power of Personal Accountability, Outstanding! 47 Ways to Make Your Organization Exceptional and co-author of Raising Accountable Kids. He is the founder of QBQ, Inc., an organizational development firm dedicated to “Helping Organizations Make Personal Accountability a Core Value.” A 1980 graduate of Cornell University, John has been involved in the training and speaking industry since 1986. He lives in Denver, Colorado, with his wife, Karen. The Millers have 7 children and a really big bunch of grandkids! To reach John, email John@QBQ.com.
All Posts »
PrevPreviousWhat Matters Most: Being Outstanding EVERY Time
NextLearning Makes For Outstanding RelationshipsNext