Home » Relationships: Being Different is Okay

Relationships: Being Different is Okay 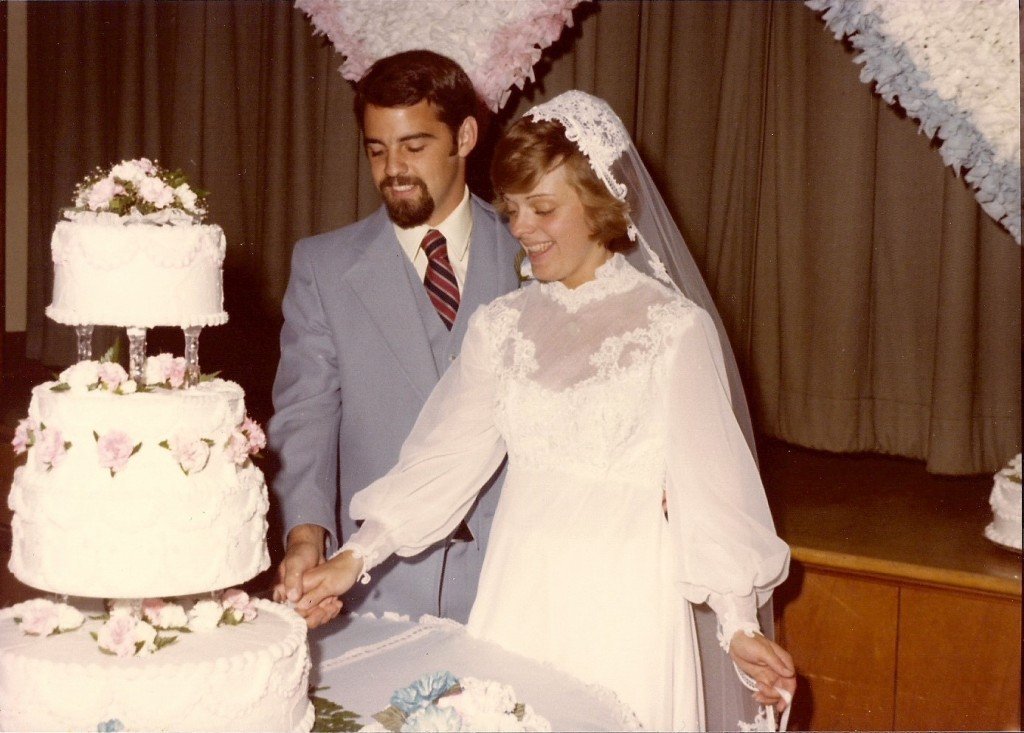 And one other title that fits her well:

It was 1976, disco was hot, and I was eighteen when I asked the cutest 16-year-old girl I’d ever seen if she would go to a movie. When Karen said yes, the journey began. After I earned my Cornell University diploma and she her registered nursing degree, we married on the first day of summer 1980 and moved west. The Big Corporation had offered me a job!

Little did we know how different we are.

Over the next six years, we lived in Minnesota, Montana, Missouri, and then Minnesota again. It was there that I saw a newspaper ad seeking a “high-energy, successful salesperson” to sell management and sales training programs to Twin Cities’ organizations. Truthfully, I’d never sold before—but I knew I was high energy!

Karen said, “Go ahead and take the job, make the career change. We’ll be OK.” She’s stood with me ever since.

Even though we’re really different.

How different are we? Well …

Our differences are even reflected in what our four grown kids—all married now—call to talk to us about. If it is emotional support and a “feelings” oriented conversation they want, they call Mom. If they need to make banking, planning, or logistical decisions, it’s me.

So, we’re different. Different enough that there’s no denying that our differences have caused marital tension, verbal conflict, and stress through the years. But here is one thing we have always been aligned in:

Our marriage is forever.

Even though we’re different.

Plus, who else would put up with me?!?

So, Happy Birthday to the cutest—and wisest—fiftysomething I know. And thanks for saying yes!

How are you and your “life partner” different? How have you overcome those differences? What about those you work with, what have you done to collaborate in spite of your differences?

John G. Miller is the author of QBQ! The Question Behind the Question, Flipping the Switch: Unleash the Power of Personal Accountability, Outstanding! 47 Ways to Make Your Organization Exceptional and co-author of Raising Accountable Kids. He is the founder of QBQ, Inc., an organizational development firm dedicated to “Helping Organizations Make Personal Accountability a Core Value.” A 1980 graduate of Cornell University, John has been involved in the training and speaking industry since 1986. He lives in Denver, Colorado, with his wife, Karen. The Millers have 7 children and a really big bunch of grandkids! To reach John, email John@QBQ.com.
All Posts »
PrevPreviousPersonal Accountability: Doing My Job
NextAccountability: The First Brick of SuccessNext