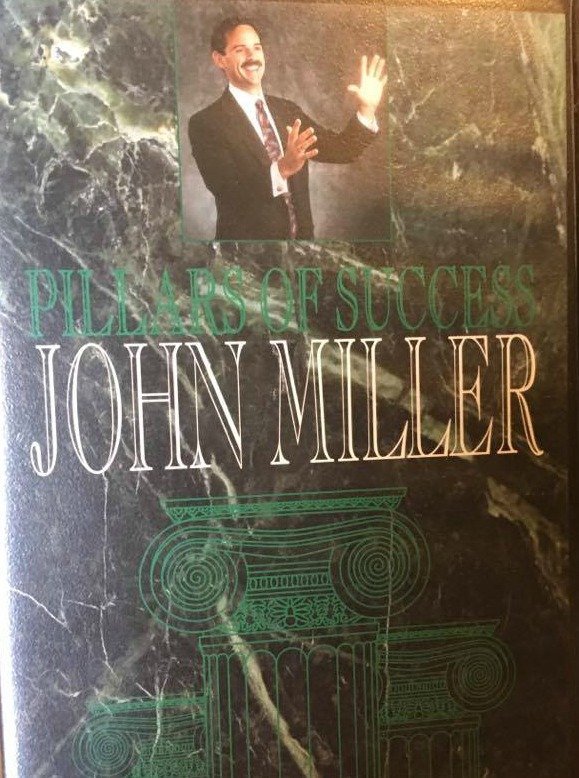 Our mission at QBQ, Inc. is Making Personal Accountability a Core Value, so this is our question for you:

Is personal accountability a core and guiding value in your world?

Let’s do a quick “needs assessment” for our workplace and ourselves. We’ll begin with the individual—meaning … me. Here we go! 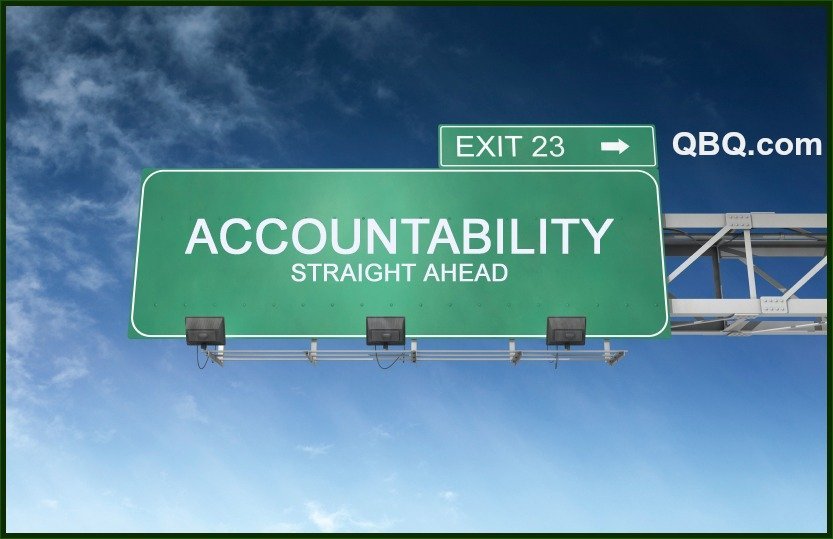 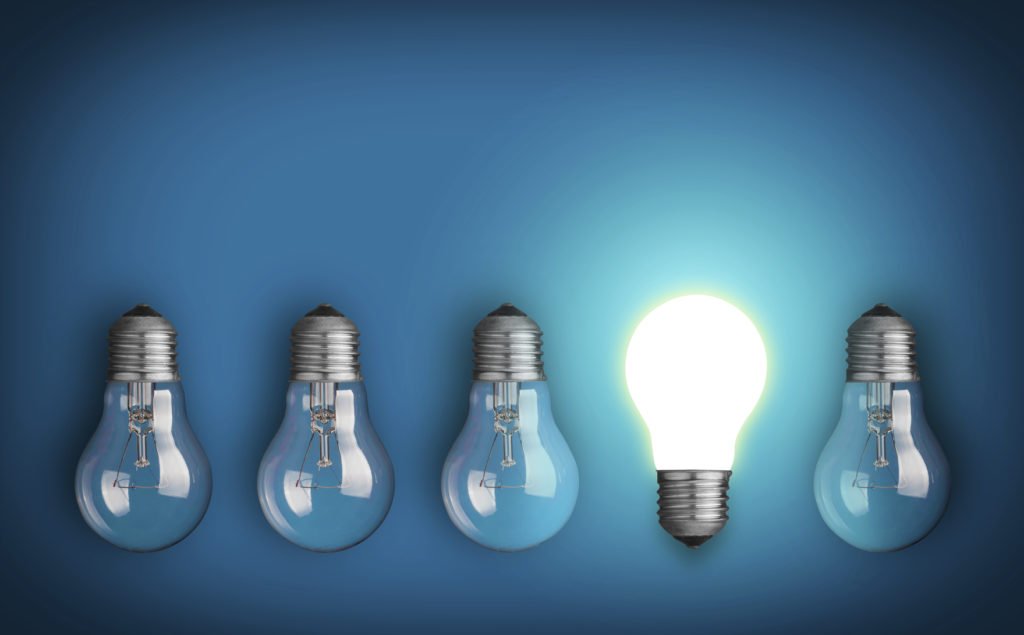 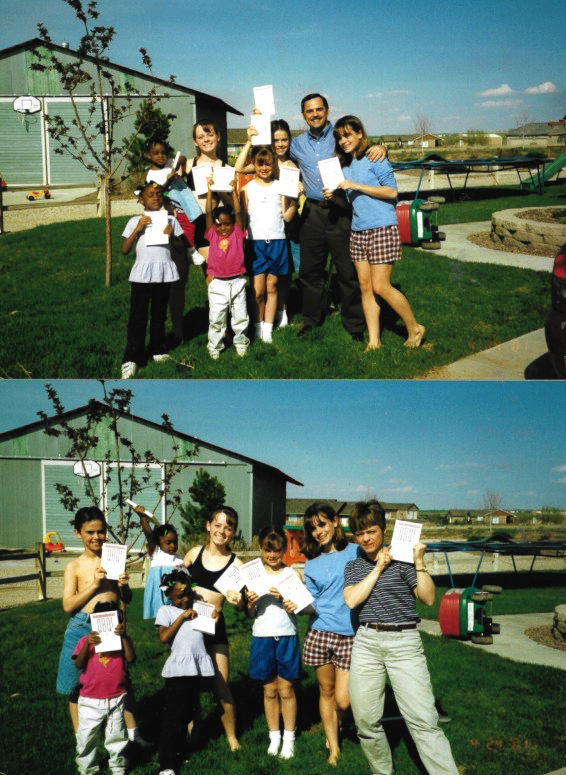 PERSONAL ACCOUNTABILITY: Be a Jerk Today! 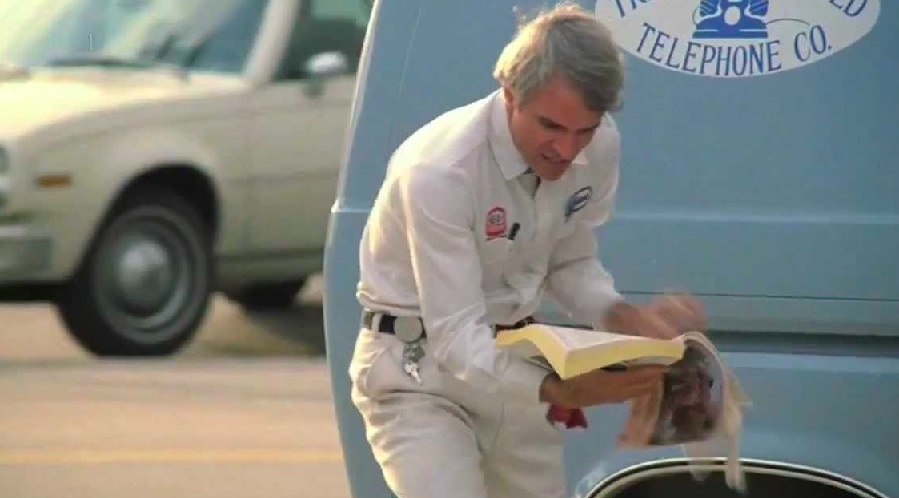 Yesterday, I was “The Jerk.”

He was soooo thrilled! He was in the new phonebook!

I’ve been to a bunch of corporate conferences in my 20 years of keynote speaking on “Personal Accountability and the QBQ!” Usually, I can be found standing in the back of the ballroom waiting to present.

But once in a while, while admittedly half-listening, an alarm goes off in my brain.

I was waiting to deliver my accountability message to 600 Walmart managers in Arkansas when one of the execs quoted the CEO of Walmart U.S.—Greg Foran—who has said: 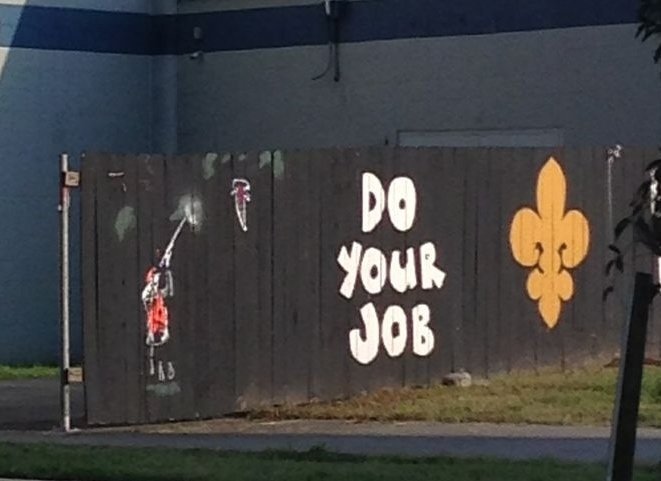 I asked our twentysomething daughter, Molly, who has served as captain of soccer and basketball teams, “Molly, in your opinion, what makes an effective team?” I was honestly just curious what she’d say; it wasn’t like I was doing book research! But I loved her answer: “Everyone taking care of their own stuff, Dad. Everybody working hard at doing their job.”

Perfect. So her outstanding thought went into Outstanding! in the “Work!” chapter.

Can you imagine responding to Incorrect Questions (“IQ” vs. “QBQ” tutorial) with Molly’s simple message? A message that is succinctly stated in the photo above, taken by her thirtysomething sister, Kristin, when in New Orleans to speak on QBQ!

These three words may not seem very “politically correct” to you; maybe they even seem harsh, cold, and callous. But let me paint a picture that might help: 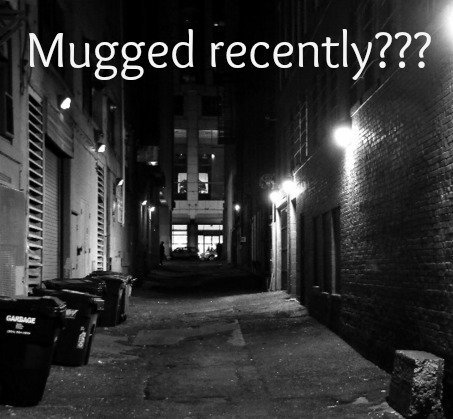 “Victim thinking” happens, and it looks a lot like this: 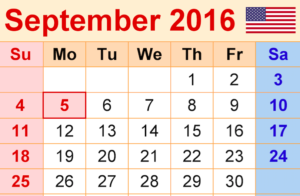 In June of 1991, at age 33, I made a sales call on Munsingwear, a Minneapolis-based clothier. During our discussion of his team’s training needs, the fifty-something executive made a comment I’ve since quoted often:

Is Personal Accountability On YOUR Radar? 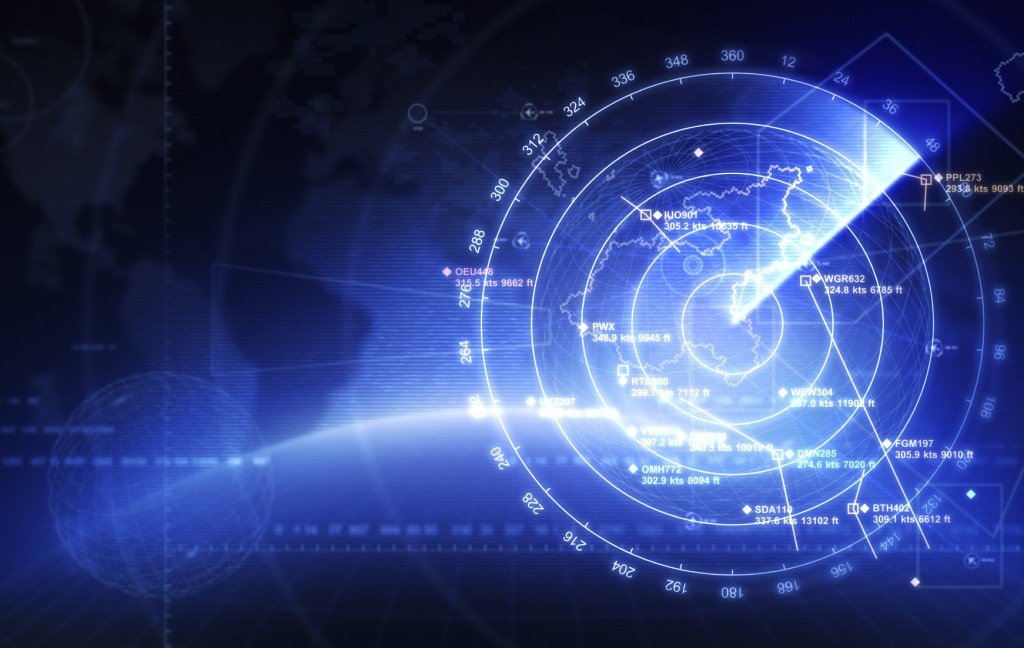 I lunched with David, a representative of an outstanding organization. He is one of thousands of field reps with the title of “coach” and he’s quite high up—in the field.

He had read the QBQ! book and told me its message of PERSONAL ACCOUNTABILITY is perfect for their world.

Coaches such as David help customers lead healthier lives through those products, as well as Facebook exercise “challenge groups” and personal consultation. They also support their “downline” recruits in achieving financial freedom.

In our time together, David said, “We need to get some QBQ! books to the execs at the headquarters!”

So I shipped ‘em out.

Meanwhile, I talked with three other field coaches. Their comments: