Playing the Victim: Why Go There?

In our blog, The Solution Is Right In Front of Me, I stated, “My life can and will be better when I choose to make it better. Anything else is blame, whining, procrastination, and victim thinking.”

Many Amen!-type comments arrived, but Alicia objected by email:

“John, self-effort will get a person off the couch and can improve a life (compared to being a slug), but self-effort alone is not the determining factor in achieving success. There are many other factors. To believe that is not ‘victim thinking.’”

The Solution Is Right In Front of Me!

Leave a comment on this blog and your name will be entered into our drawing for a signed Raising Accountable Kids book. So, jump right in! 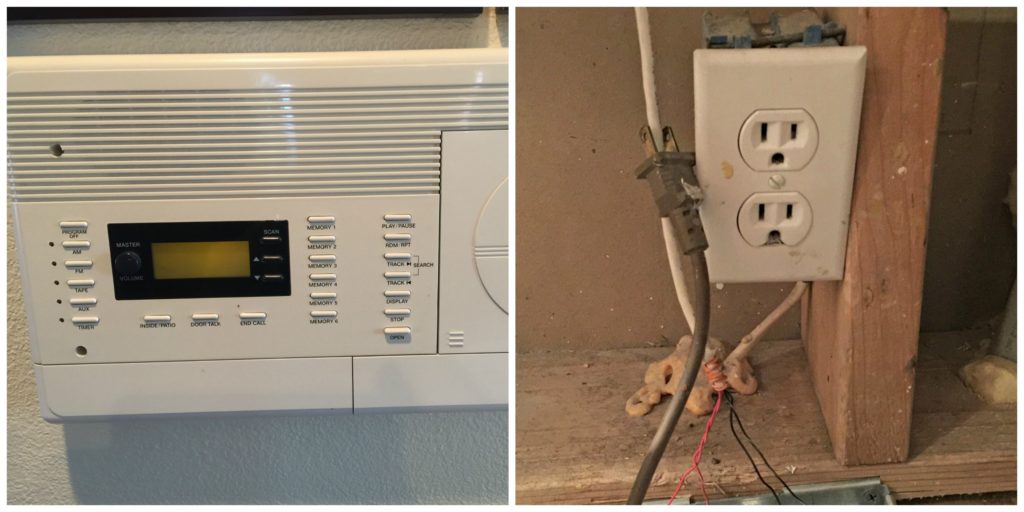 On our QBQ! Facebook page, I posted, “My success begins and ends with my choices.” Many folks said, “Amen!”

Except for one guy. He wrote …

“How luck and random events play into the affairs of humankind must be considered. It’s surely fortunate to be born in the U.S., have the name of Trump, be healthy, and so on—but making good choices isn’t easy when the options are opaque, incomprehensible, or too numerous to master.”

To be honest, this type of “rationale” exhausts me. Call me simple-minded, but I believe this:

Comment on this post and be entered into our drawing* to win an autographed set of QBQ! and Flipping the Switch books! 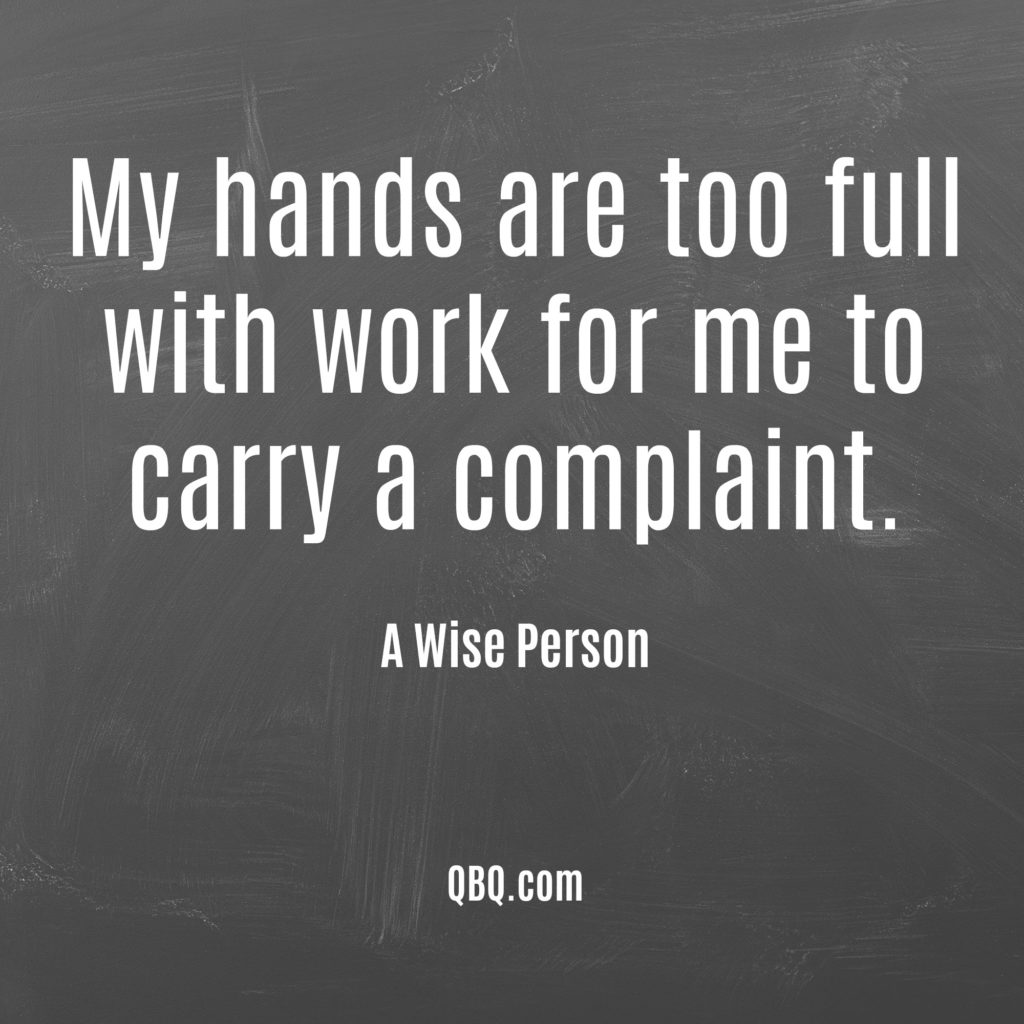 As Karen and I dined at a Denver-based restaurant chain, the manager, Nate, stopped by our table to see how we were doing. One thing led to another, and—as is my wont—I mentioned the QBQ! book to him and gave my usual 15-second book summary. It goes like this:

3 Criteria: Has “QBQ! Inculcation” Occurred In Your World?

If you believe in Personal Accountability, Like/Follow QBQ! on Facebook here! 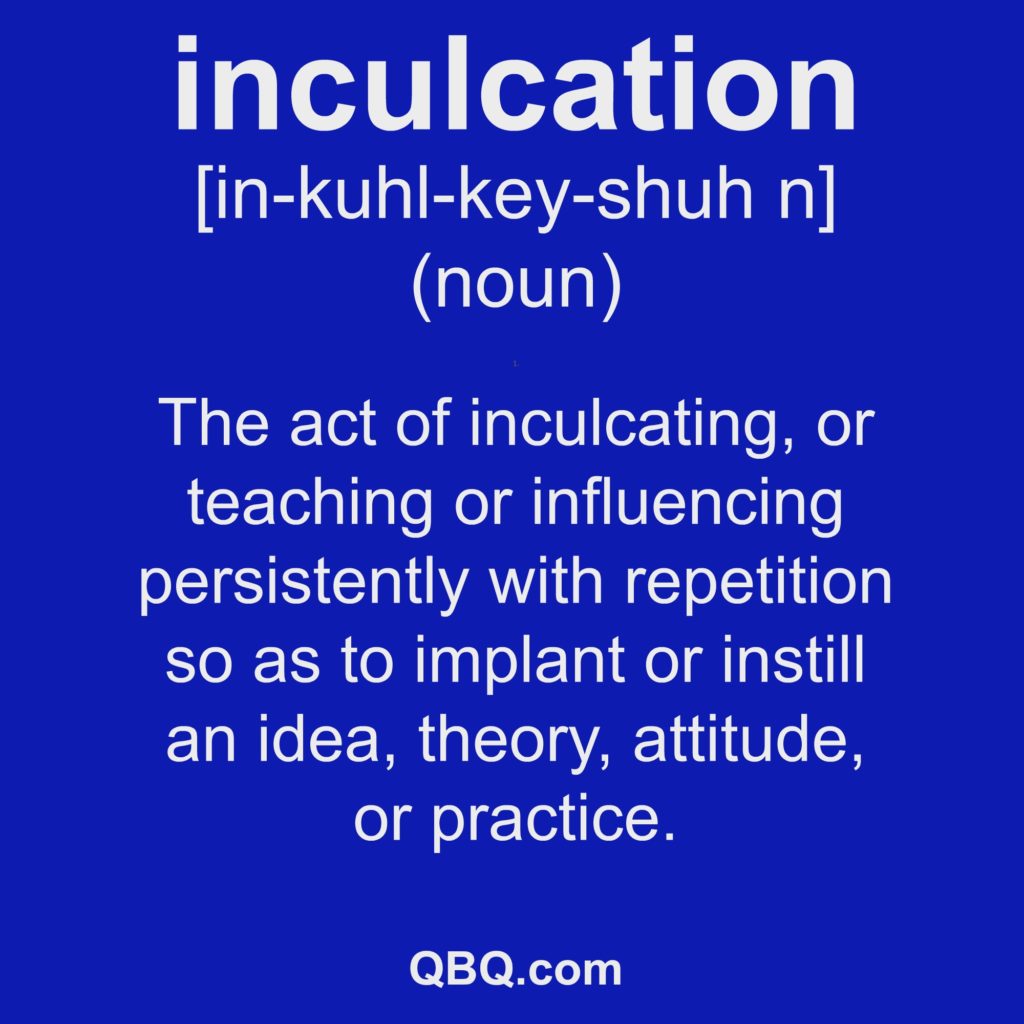 3 criteria to determine if “QBQ! Inculcation” has happened!

Skip The Fads—Invest In Training That Achieves 3 Crucial Results 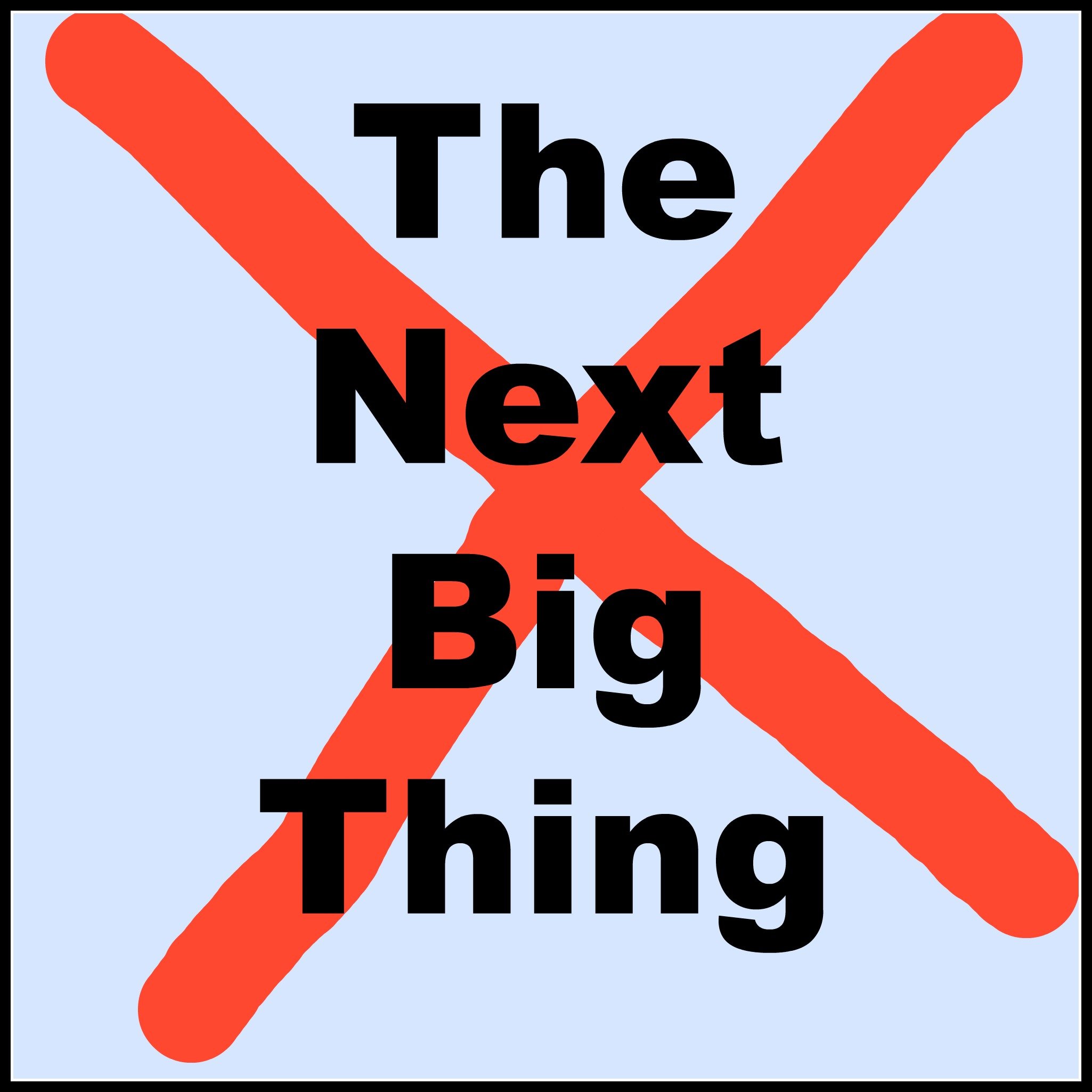 “Dad, I didn’t know you could do that!” declared thirtysomething daughter, Tara, grinning ear-to-ear.

Little 4-year-old McKenna loved what she was seeing, too.

What were they so amazed by?

The QBQ! Grandpa efficiently spinning a Hula Hoop around his waist and hips—and keeping it going!

Hula Hoops, what a fad they were.

From pet rocks to PEZ dispensers to parachute pants to spinners, fads can be fun for kids and adults. However, here’s a truth: 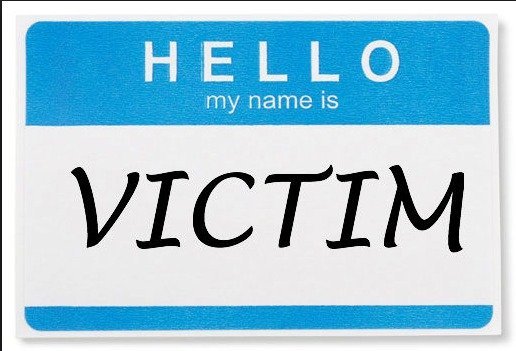 Someone asked me recently, “John, how do you decide what to write about?” Well, I write about stuff that— 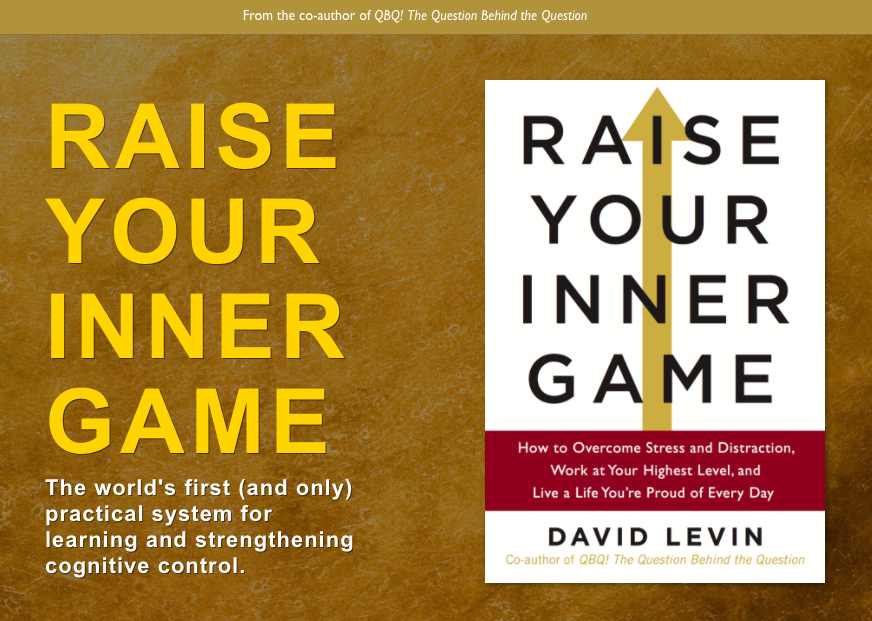 My wrestling coach dad, Jimmy Miller, had a poem hanging on the Cornell University grappling room wall in the 1960s. Still burned into my brain, here’s an excerpt from “The Man Who Thinks He Can”:

If you think you are beaten, you are;

If you think you dare not, you don’t.

If you’d like to win, but think you can’t

It’s almost a cinch you won’t.

For out in the world we find

Success begins with a person’s will,

It’s all in your state of mind.

Powerful stuff, for sure. If that’s not a poem about mindfulness, I’m not sure what is. And “mindfulness” is a hot topic!

In the QBQ! book we write, “The old stuff is the good stuff”—so in line with that poem, here’s an old idea that is forever good:

Crucial Question: When is a customer an inconvenience?

In Flipping the Switch (the companion to the QBQ! book), we write this:

“Organizations don’t serve people, individuals serve people. In the customers’ eyes the institution is only as good as the person they are interacting with at that moment. In other words, the individual is the organization.”

Though I was driving farm tractors and pick-up trucks by age 13, not to mention replacing my 1970 Plymouth Valiant’s water pump and radiator at 20, I’ve never felt super comfortable in auto parts stores. I’m probably not alone.

If there is ever a time to help me feel welcome, it’s in an auto parts store.

The Challenge of Change: Four Roadblocks 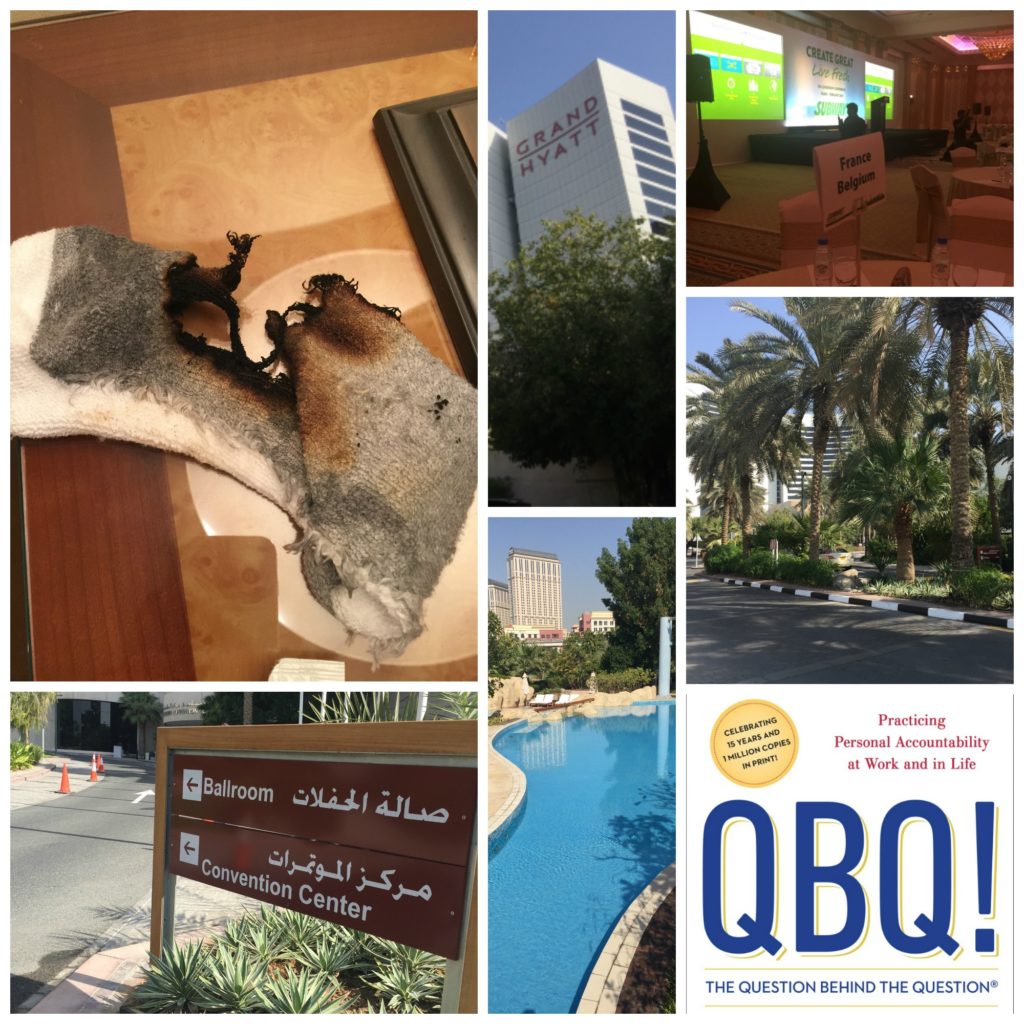 As you explore the four roadblocks we face when attempting to change, ask yourself, “Which of these do I struggle with?” If you’re not sure, share this blog with a trusted partner and request a reality check. You might learn something—about you!

Minding my own business in the Dubai Grand Hyatt, a knock on my door startled me. Through the peephole, I saw three serious-looking men. Opening the door, I was greeted by an English-speaking gent with a Middle Eastern accent: 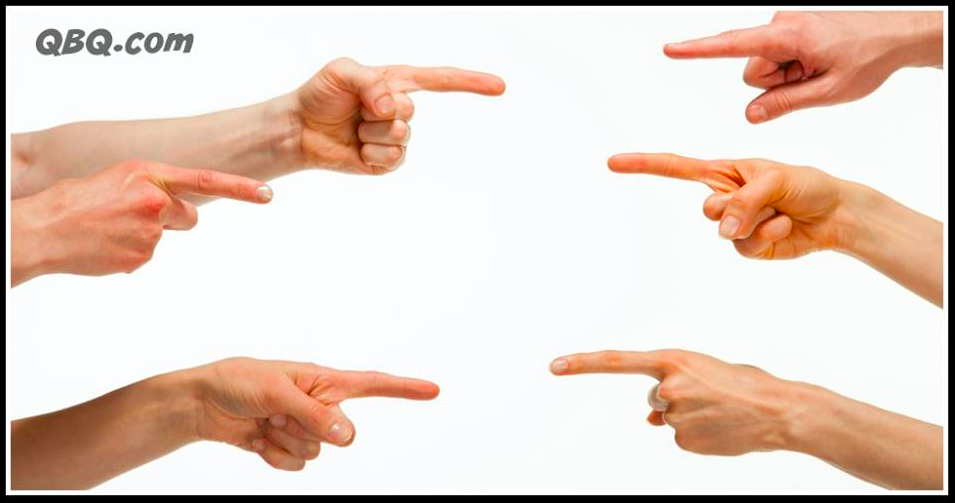