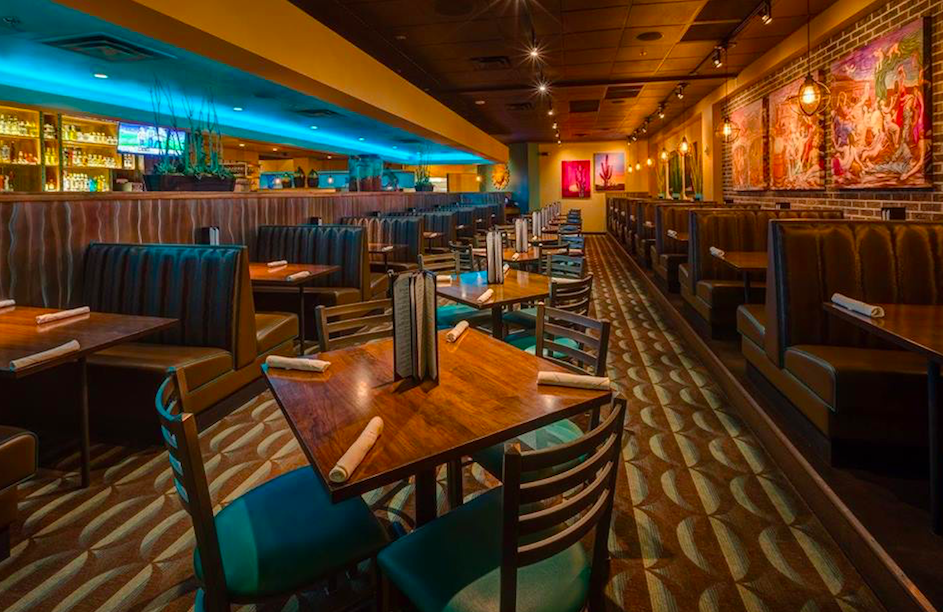 There are many terrific aspects of being an author/speaker. One is when people have an outstanding experience, they think of your message. Honoring!

In this case, it’s about QBQ!-esque customer service. Enjoy this story from Travis, a true believer in the QBQ! book and its message of Personal Accountability.

John, I have an amazing “QBQ! moment” to share with you!

My wife, Tammy, and I went to dinner in downtown Denver to a newish restaurant with our great friends, Tony and Robin. The place is the Blue Agave Grill and totally worth it! They are known not only for great food but for their margarita selections. None of us drink much but we thought, Well, when in Rome, so we each ordered a margarita to suit our own tastes. Tammy and our friend, Tony, asked for the identical cocktail which requires mint as an ingredient and garnish.

Soon after ordering, the server brought our beverages and delivered margaritas to Tammy and Tony that were not what they’d requested. It seemed the restaurant was all out of fresh mint so these were now “on the house.”

We all reacted the same way. Okay, no big deal. Thanks for the freebies.

But then, not five minutes later, the manager, Robert Duran, arrived with two new margaritas—and each contained mint. We were baffled.

Robert proceeded to tell us a team member had run next door to the Cheesecake Factory to borrow some mint leaves to make the drinks that Tammy and Tony had requested. He said he really wanted us to have “the true experience of our restaurant.” And … the new cocktails were also on the house!

What a fun moment.

I pulled Robert aside and asked if he knew the QBQ! book and if he didn’t, I would send him a copy from my stash (I always have some on hand to give away)—because he and his team had exemplified the QBQ! message.

John, his book went in the mail today!

Travis is right—this was and is QBQ! all the way, in every way.

For those who know QBQ!, this marvelous and fun Blue Agave Grill moment is a mini-version of Chapter One where we share our “Jacob and the Diet Coke” Rockbottom Restaurant story, one very few readers forget.

Have you read QBQ!? If so, great! But, do you have a stash like Travis? I mean, unless one has a stash, how can one give them away to deserving people?!

Thanks to Travis for knowing QBQ! content, recognizing QBQ! in action, and rewarding QBQ! behavior. What a good guy!

Meanwhile, do you need a stash of QBQ! books? If so …

Post a comment here on our Blue Agave story or what QBQ! has meant to you and we’ll enter your name into our drawing to win 6 FREE QBQ! books!

John G. Miller is the author of QBQ! The Question Behind the Question, Flipping the Switch: Unleash the Power of Personal Accountability, Outstanding! 47 Ways to Make Your Organization Exceptional and co-author of Raising Accountable Kids. He is the founder of QBQ, Inc., an organizational development firm dedicated to “Helping Organizations Make Personal Accountability a Core Value.” A 1980 graduate of Cornell University, John has been involved in the training and speaking industry since 1986. He lives in Denver, Colorado, with his wife, Karen. The Millers have 7 children and a really big bunch of grandkids! To reach John, email John@QBQ.com.
All Posts »
PrevPreviousFamily Breakdown: 12 Mistakes to Avoid
NextHarmony Happens With Personal AccountabilityNext