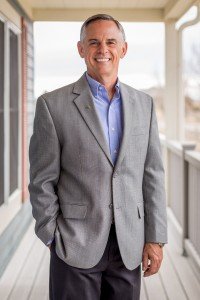 In late 1997, the Millers left Minnesota for Denver, Colorado. They have seven “Millennial” children—six girls and one son. As John likes to say, they achieved four “the homemade way” and in 2000 gained three through adoption. They now have 14 grandchildren!