EVERYTHING Works Better With Personal Accountability 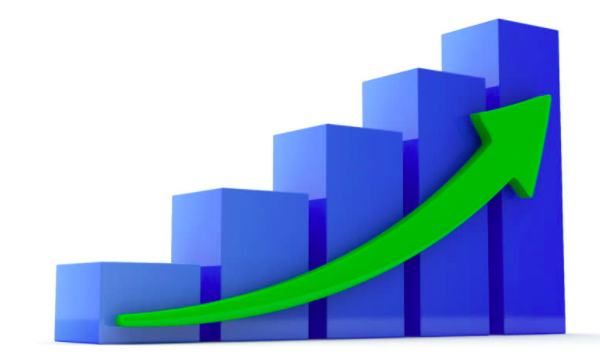 At QBQ, Inc., we’ve always believed the QBQ! book’s message of PERSONAL ACCOUNTABILITY helps managers and staff work together better. So, it was fun to see two emails arrive that show exactly how this can happen.

John, when I read the QBQ! book, the chapter that stood out was “He Didn’t, I Did.” It features the manager from Jostens who stopped trying to change everyone else and began to work on herself.

Our franchise opened this year. The first couple of months were slow. By the third month, positive change was happening and we were gaining clientele. As we hit five months, business was growing but I felt it was just “okay.”

I couldn’t put my finger on why it was only “okay”—till I read QBQ!

The “He Didn’t, I Did” chapter hit me like a brick. We weren’t doing any better because of … me!

My goal is to train staff to be better than I am. Unfortunately, I’d been trying to change them by molding them to be more like me. I hadn’t seen that how I was coaching and managing was hurting more than helping. I needed to train so their personalities would shine through.

My training has taken a sharp turn for the better. I’m no longer asking Incorrect Questions (IQs) that lead to blame, victim thinking, and procrastination. Instead, I’m asking QBQs to be more accountable, effective, and inspiring. This, I believe, will get us to the next level.

John, I wanted to share some numbers with you. Interesting stuff!

My boss has 14 direct reports and works about 50 hours each week. From management classes I’ve taken, I’ve gleaned these stats:

The average supervisor spends 20% of his/her time with staff, 40% on strategy and tasks, and 40% in meetings.

So for my boss, with 14 people, we each get about 40 minutes of his time each week. Or 8 minutes per day.

Meanwhile, experts say the average manager is interrupted every 8 minutes—by all those people trying to get their 8 minutes of time with him or her!

The QBQ! lesson? This shows how badly my colleagues and I need to employ accountable thinking to solve problems on our own—and bring only the really critical stuff to the boss.

Loyal QBQ! fan for many years!

And EVERYTHING is better.

John G. Miller is the author of QBQ! The Question Behind the Question, Flipping the Switch: Unleash the Power of Personal Accountability, Outstanding! 47 Ways to Make Your Organization Exceptional and co-author of Raising Accountable Kids. He is the founder of QBQ, Inc., an organizational development firm dedicated to “Helping Organizations Make Personal Accountability a Core Value.” A 1980 graduate of Cornell University, John has been involved in the training and speaking industry since 1986. He lives in Denver, Colorado, with his wife, Karen. The Millers have 7 children and a really big bunch of grandkids! To reach John, email John@QBQ.com.
All Posts »
PrevPrevious13 Symptoms of Victim Thinking
NextSkip The Fads—Invest In Training That Achieves 3 Crucial ResultsNext