Accountability: Flying Higher Is MY Job!

I always enjoy speaking at a client event, partly because I love to sometimes be a contrarian.

Okay, who am I kidding—I love being “contrary” a lot. Karen and I even love to raise contrarians! I mean, who wants to be a lemming?

Truth be told, when any of our QBQ! speakers arrive at an event, they already have “contrarian” stamped on their forehead because our sessions are titled “Personal Accountability and the QBQ!” And I think Kristin, at age 30, is especially contrary. How much more of an upstream-swimming salmon can one be than to be a Millennial and teach PERSONAL ACCOUNTABILITY in this blame infested and entitlement laden society?

But enough about us, really. What about the QBQ! material? What does it do for people and where does it apply?

QBQ! changes the way we view others and ourselves. And, it applies to all aspects of our professional and home lives. Let’s just glance at a slice of our work life:

END_OF_DOCUMENT_TOKEN_TO_BE_REPLACED

How to Hold Accountable Conversations

Conversations. We have them all the time. With family, colleagues, friends, our dog—even ourselves. They’ve been taking place since the dawn of time. Conversing with others probably began like this:

Adam: “Why did you do that!? I told you not to eat from the forbidden tree! I can’t believe you would listen to that serpent’s lies! If you’d had a mother, you’d probably be just like her!!!”

Eve: “You did it, too! And why didn’t you kill that snake? You told me weeks ago you’d handle it. It wasn’t my fault. Why can’t you be more like your father???”

END_OF_DOCUMENT_TOKEN_TO_BE_REPLACED 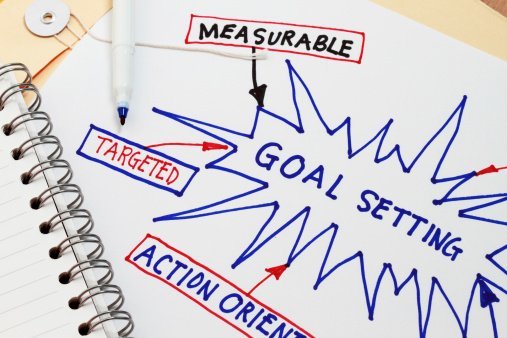 END_OF_DOCUMENT_TOKEN_TO_BE_REPLACED

Ever had a bad day? How about a week of them? Let’s define a “bad day”:

Of course, one option is to quit. But we can’t do that every time something lousy happens, right? So what keeps us where we are, employed by our current organization even when things don’t go according to plan?

For some the response is “my mortgage and car payment.” The better answer is … BELIEF.

My dad, Jimmy Miller, was head wrestling coach at Cornell University from 1949-1974. In 1967 he was invited to lead the United States’ Pan American team. The “Pan Am” games are held one year before the Olympics and involve only North and South American countries. 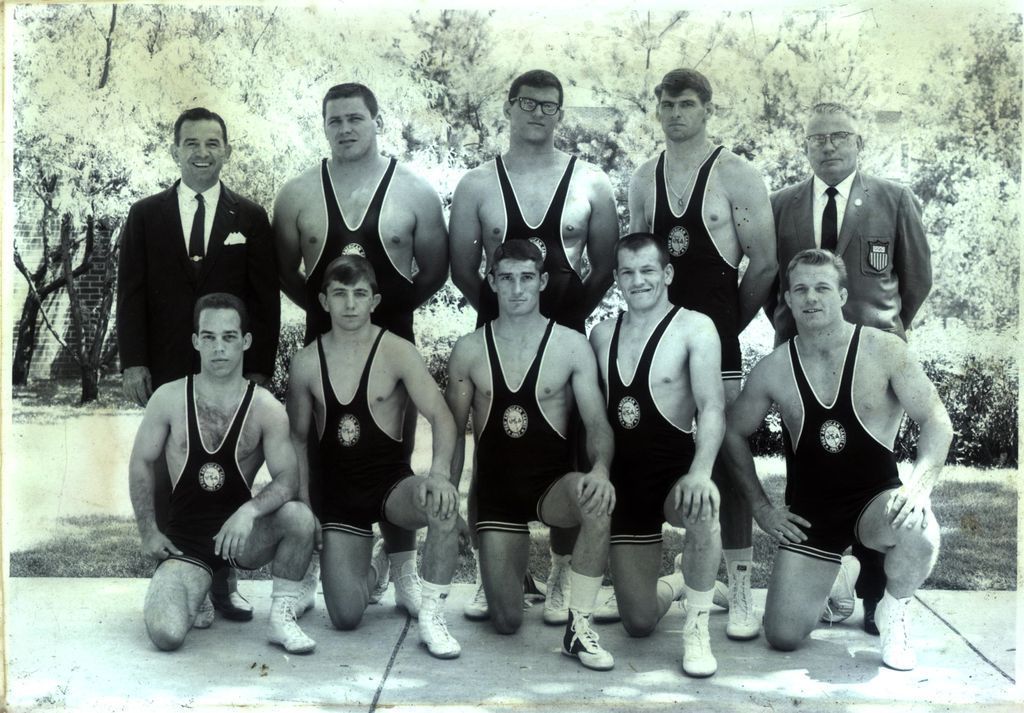 END_OF_DOCUMENT_TOKEN_TO_BE_REPLACED

Outstanding Parenting Works In Any Language!

When Karen and I wrote Parenting the QBQ Way, little did we know who its message would touch, how wide-ranging its reach would be, and what difference it would make.

A few months in, we’re excited! Reviews like this and this sure help!

Parenting is such a critical endeavor for many reasons, not the least of which is moms and dads around the world are building the next generation who will run the world. So what could be more critical than the elimination of Blame, Victim Thinking, Complaining, and Procrastination from the lives of parents? This is exactly what the new “PQW” book does for families—even when they’re on the other side of the world! 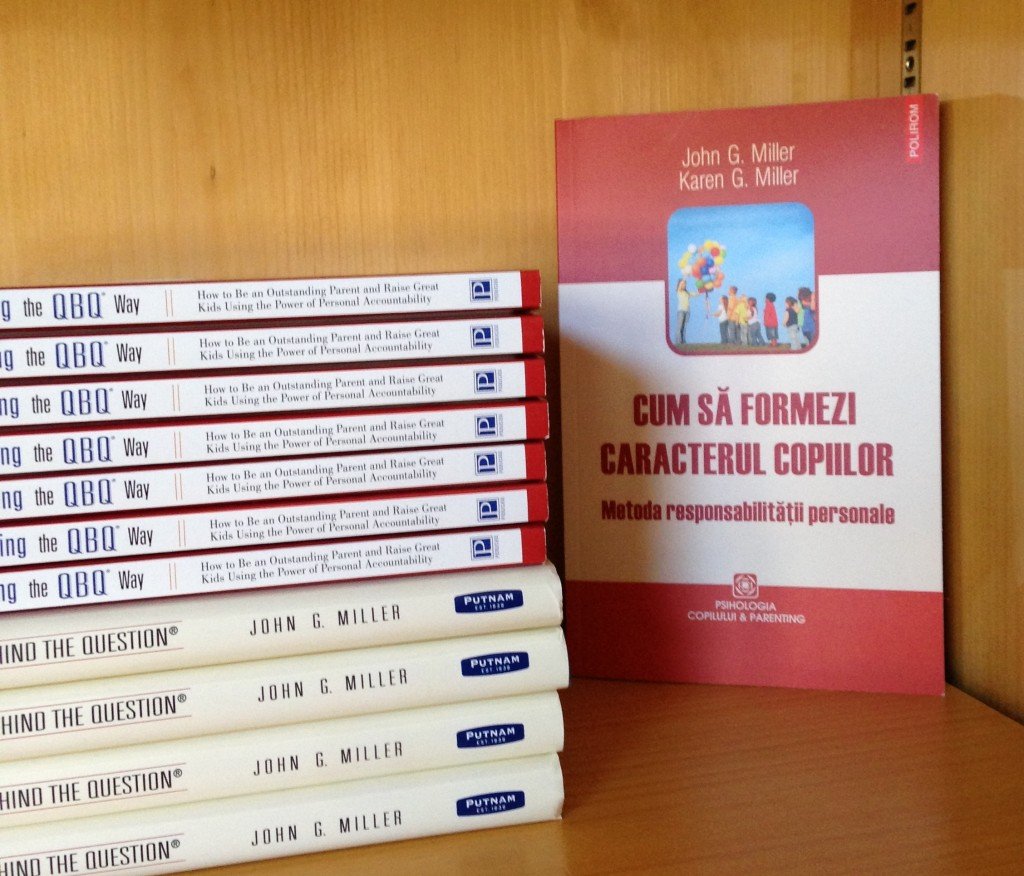 END_OF_DOCUMENT_TOKEN_TO_BE_REPLACED

Accountability: The Power of Our Words

It was 1974 and I was 16. Mesmerized, I stared at the church organ dangling fifteen feet above the sanctuary floor. The church was the Danby Federated Church, seven miles south of Ithaca, NY—built in 1813.

My dad, Pastor Jimmy Miller, had spearheaded a drive to raise funds to refurbish the historic building, restoring it to its 19th-century glory.

Part of the project was the reopening of the original choir loft at the rear of the church. It had been closed decades earlier to be used for Sunday school classes. 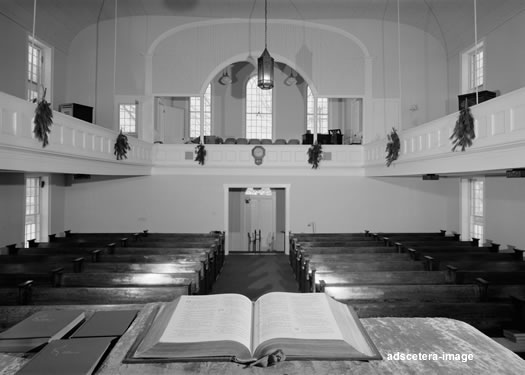 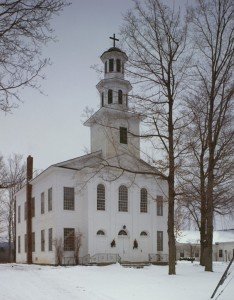 Several men had rigged a chain and pulley system to hoist the organ from the floor to the loft. I remember how amazing it was to see the massive instrument floating in the air!

END_OF_DOCUMENT_TOKEN_TO_BE_REPLACED

In April 1995 I was at a coffee shop in Minneapolis with Ray Barton, then president of Great Clips, now Chairman of the Board. I told him I planned to base my speaking career on this tool I’d created called “QBQ! The Question Behind the Question.” His response?

“John, if you’re going to teach QBQ and its message of personal accountability, you’ll always have work.”

Ray spoke wisdom. Eighteen years later, it’s all we do here at QBQ, Inc. Why?

Because PERSONAL ACCOUNTABILITY is foundational—and solid foundations are always needed.

Have you been to Denver International recently? If you have, maybe you noticed an ongoing construction project. The “light rail” is coming some 20 miles out from Denver and they’re building an airport hotel. The model on the airport terminal floor shows the architect’s vision of an absolutely huge structure. Someday, people will walk through the rail station and sleep in the hotel and not even think about what lies beneath.

But I can show you with this picture I took … 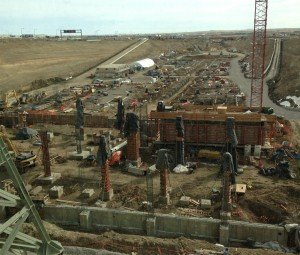 Not very exciting, is it? Nope. But, 110% necessary. No hotel and light rail terminal combo could stand up without a foundation—at least not for long. Most buildings can’t.

Just like people and organizations. Without the proper foundation, we fail and entities fall.

END_OF_DOCUMENT_TOKEN_TO_BE_REPLACED

Do people in your organization?

They might not if you’ve allowed the Great Teamwork Lie into your culture. Do you know what that lie is? Before I share it, here’s an email I received from Cathy in Indiana:

END_OF_DOCUMENT_TOKEN_TO_BE_REPLACED

A QBQ! Reflection: Life is Short … and Good

There are events that cause us to do some serious reflecting, aren’t there?

A gentleman the Millers knew passed away Saturday.

I can’t say he was my “friend,” since I’d only shaken his hand a few times. I do recall him standing in our rec room in May 2008 shooting pool at my 50th birthday party. I really only knew him because my wife, Karen, and his wife are friends—and have the same circle of friends. As often is the case, women have circles that are bigger and wider than their men, so it was through these relationships that Karen and others supported this man and his family during their struggle.