Note: I did not write this piece from a political view, so let’s not go there. This blog is about responsibility, integrity, leadership, and great parenting. Enjoy!

“What do we tell the children?” is a question some have asked since the U.S. presidential election. It’s a question that takes me back 18 years.

In 1998, the wall-to-wall news was about President Bill Clinton and a 22-year-old intern named Monica and their Oval Office activities. It was the story, day in, day out. The Miller children we 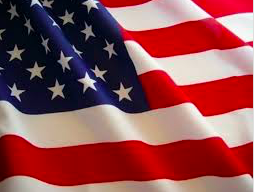 Impressionable ages, would you agree?

But what I can tell you from the heart is this: The Clinton affair didn’t cause my wife, Karen, and me to wonder what we might tell the kids. Not even for a moment.

Because we’re perfect parents? No. Because of our political party association? No. Because we don’t follow what’s going on in the world or have opinions? Nope!

We didn’t think about it because we’d already come to a parental conclusion, possibly subconsciously since we don’t recall discussing it. Here it is:

President Bill Clinton was not a role model for our kids.

Neither was George Bush. Nor are Barack Obama, Hillary Clinton, and President-elect Donald Trump today.

No matter how you came to us, whether through the QBQ! book or Facebook, Twitter, or LinkedIn (all found here), I assume you believe in personal accountability. A thought …

Here’s the deal with personal accountability:

It’s all about me and my moral character.

When the Millers moved to Denver in late 1997, a guy named John Elway was the biggest celeb in town. I mean, huge! But the famed quarterback—winner of two Super Bowls and now the Broncos’ GM—was and is not a role model for our kids.

Just as LeBron James isn’t. Or Steph Curry. Or Colin Kaepernick. Or any player on the championship Chicago Cubs.

By the way, neither are Beyoncé, Tom Cruise, or Carrie Underwood.

Not sold? Here’s how Karen and I say it in the new Raising Accountable Kids book: 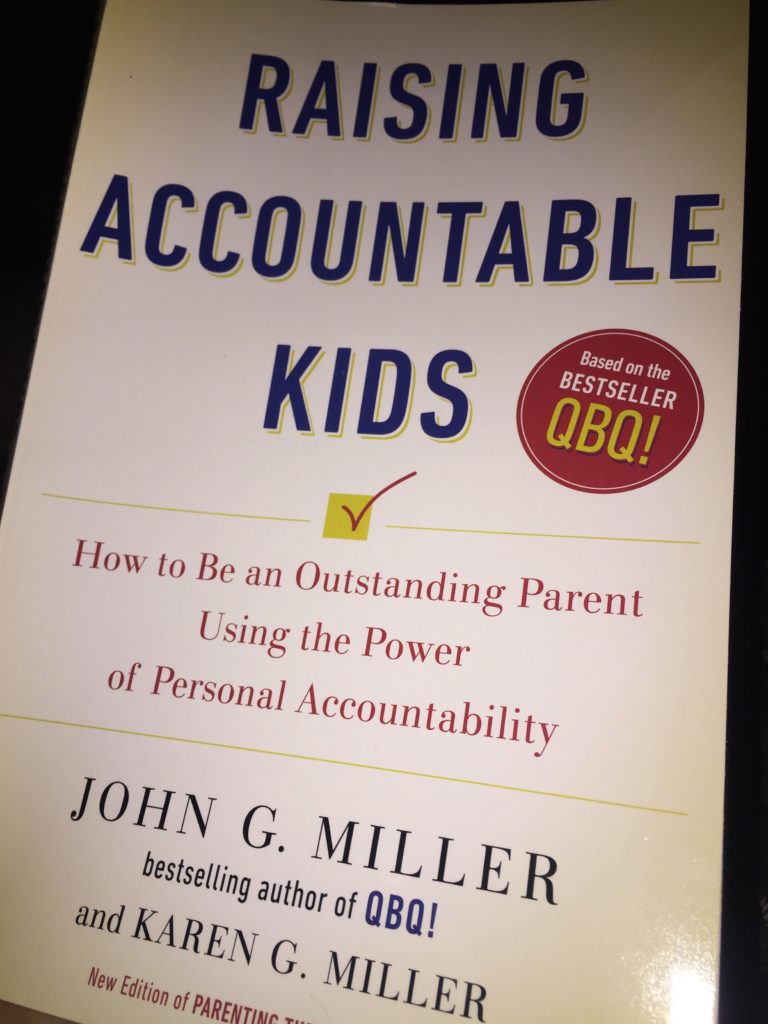 So often we hear people blame Hollywood celebrities, politicians, and famous athletes for being poor role models. “How dare famous people fall off their pedestals and fail our kid,” they lament. (Of course, these are pedestals that we should never have put them on in the first place.) Some parents even point fingers at teachers, coaches, clergy, neighbors, relatives, and family friends for ‘setting a poor example.’

Who is the most critical role model for your child? Any answer other than “Me!” is a form of blame. If we want to raise accountable kids, we must avoid using other people and outside influences as excuses for what our child is or becomes.

In our mind, “What are we going to tell the children?” is the wrong question. The right question—the one that helps me focus on my character—is The Question Behind the Question (QBQ).

“How can I model the right behaviors for my child today?”

“What can I do to set an excellent example?”

“How can I practice the values I espouse?”

Personal accountability, a timely and timeless principle. It worked in 1998 and it works today. 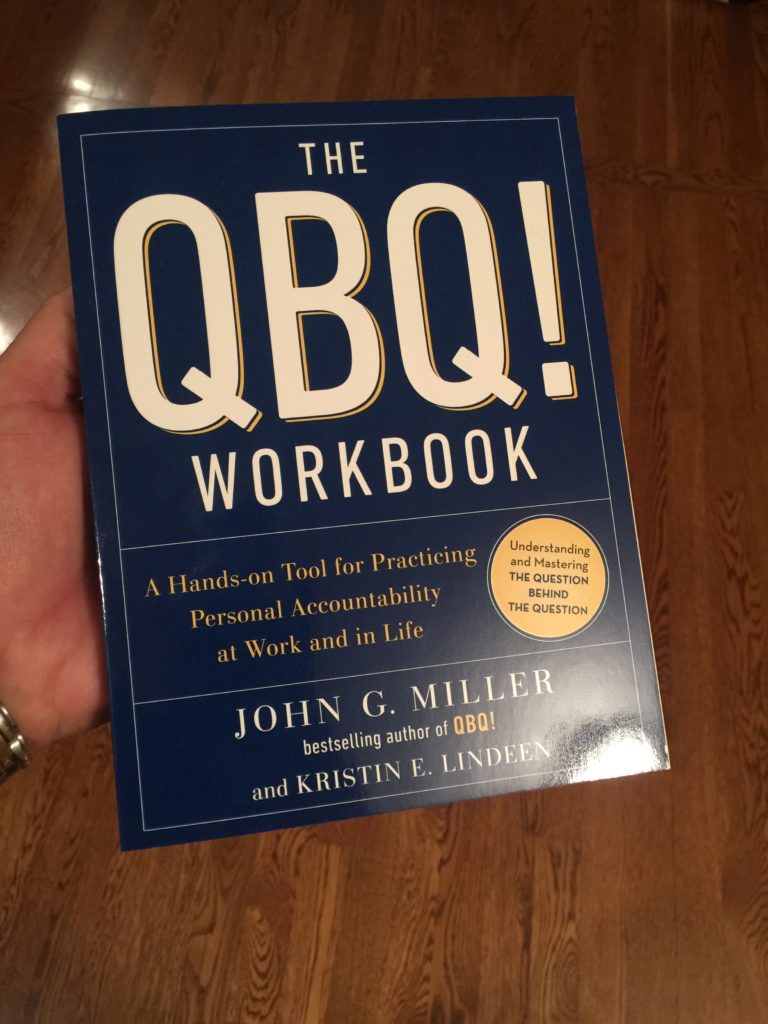 John G. Miller is the author of QBQ! The Question Behind the Question, Flipping the Switch: Unleash the Power of Personal Accountability, Outstanding! 47 Ways to Make Your Organization Exceptional and co-author of Raising Accountable Kids. He is the founder of QBQ, Inc., an organizational development firm dedicated to “Helping Organizations Make Personal Accountability a Core Value.” A 1980 graduate of Cornell University, John has been involved in the training and speaking industry since 1986. He lives in Denver, Colorado, with his wife, Karen. The Millers have 7 children and a really big bunch of grandkids! To reach John, email John@QBQ.com.
All Posts »
PrevPreviousElection Alert: Changing the World Is Still MY Job!
NextNot Nearly As Thankful As I Should BeNext