No Excuses Driving: 13 QBQ! Rules for the Road

Here lies the body of Jonathan J.,
Who died maintaining the right-of-way,
He was right, dead right, as he rode along,
But just as dead as if he had been wrong. 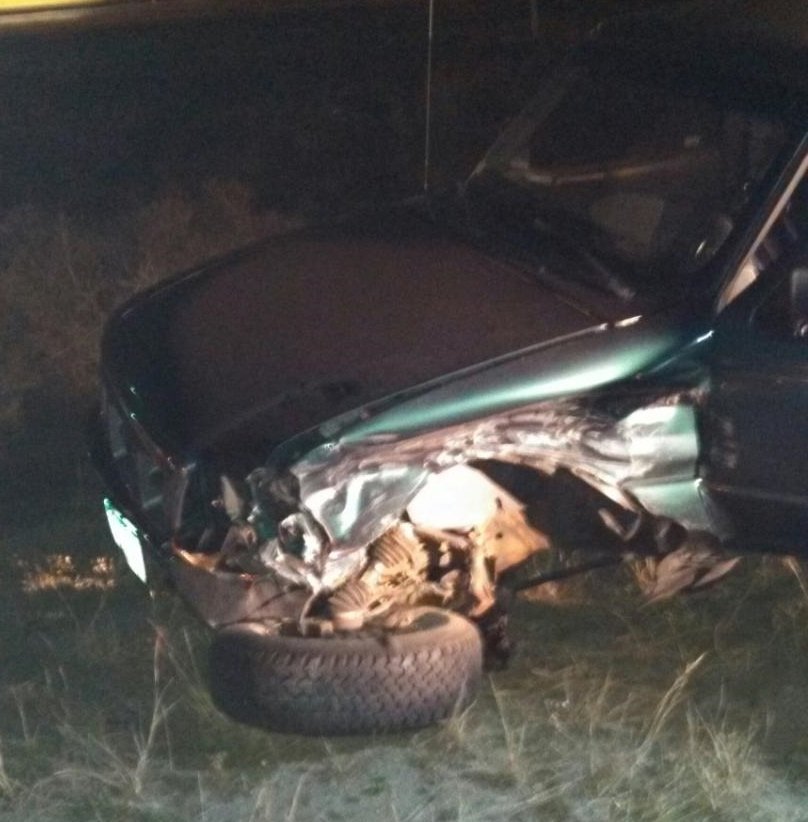 Bill is a professional driver. Bill drives people all around. Bill drives a lot. Bill picked me up at the Detroit airport and drove me an hour north to a hotel for my “Personal Accountability and the QBQ!” speaking engagement. Bill and I have a bunch in common: