199 WORDS: Do Organizations or People Serve? 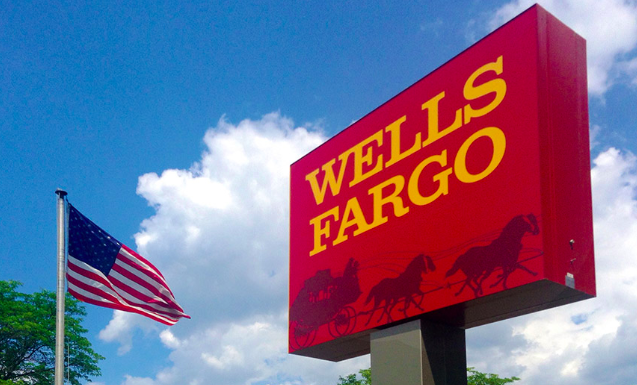 John, my wife, Kim, and I were out of state and required a cashier’s check. Entering the Norwalk, CA Wells Fargo on Friday afternoon, we joined a long line.

With only two tellers, it was slow going—and the bank seemed hot. Then a customer dumped coins onto a teller’s counter that needed counting!

Leaving Kim, I found Ben, a helpful “business banker” and assistant branch manager. When I explained our need …

“You’re in the right line.”

Now I wanted to cuss the coin customer, yell loudly because of only two tellers, and harshly judge everybody in line ahead of us!

That’s when Ben appeared with water bottles for all, clearly asking the QBQ, “What can I do?” After speaking to a teammember in a cubicle and another behind the teller counter,two more lines opened. There was hope!

As Ben sent customers not needing cash to the fourth line, he directed Kim and me to head there, too. We went from tenth to third in line.

The mood lightened, the customers were happier—was it now cooler in the bank? I do believe so.

Did Wells Fargo or Ben serve the customers that day?

John G. Miller is the author of QBQ! The Question Behind the Question, Flipping the Switch: Unleash the Power of Personal Accountability, Outstanding! 47 Ways to Make Your Organization Exceptional and co-author of Raising Accountable Kids. He is the founder of QBQ, Inc., an organizational development firm dedicated to “Helping Organizations Make Personal Accountability a Core Value.” A 1980 graduate of Cornell University, John has been involved in the training and speaking industry since 1986. He lives in Denver, Colorado, with his wife, Karen. The Millers have 7 children and a really big bunch of grandkids! To reach John, email John@QBQ.com.
All Posts »
PrevPrevious199 WORDS: What Would YOU Have Said?
Next199 WORDS: The Power In NOT RespondingNext