Home » 13 Reasons To NOT Work In Retail

13 Reasons To NOT Work In Retail 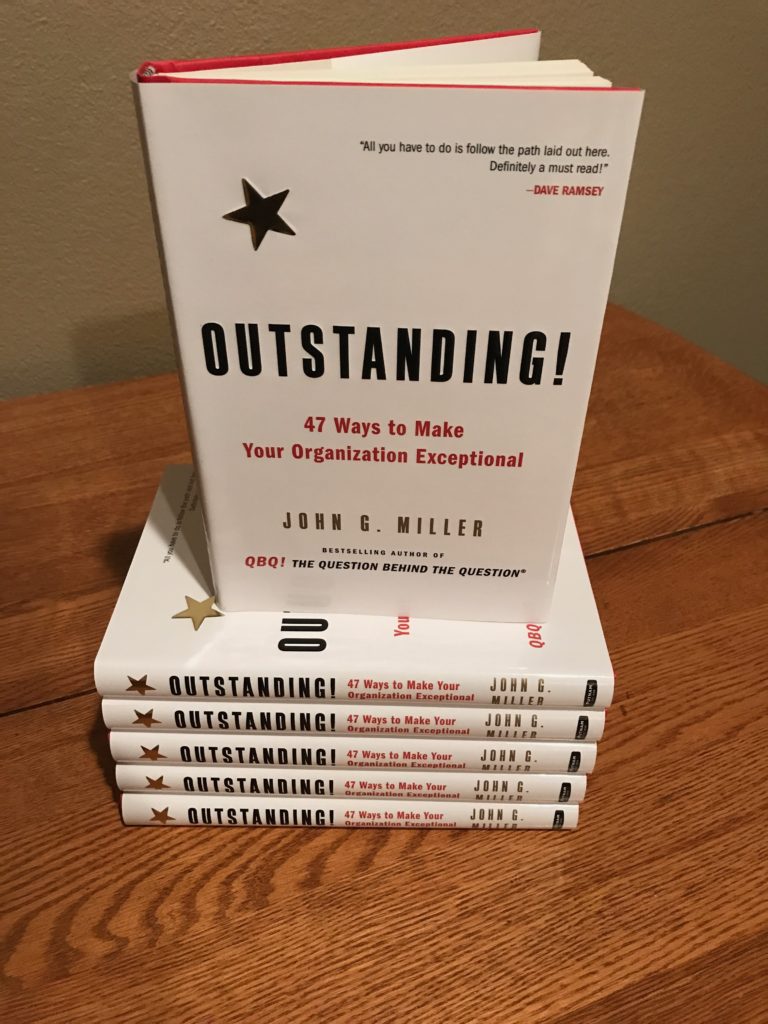 There are many jobs where a person never interacts with the public, but retail isn’t one of them. Whether serving food and drink at Olive Garden or Starbucks, handling transactions at Wells Fargo, cutting hair at Great Clips, selling blouses at Nordstroms, or purveying patio furniture at Christy Sports—you’re going to interact with buyers. You know …

When I called Christy Sports Friday morning, the fella answering spoke so fast, I didn’t get his name. I asked if our deck chair had arrived. When he put me on hold, I was cut off. I called back. Reaching him again, he made no mention of the phone troubles, but informed me the truck hadn’t come and “won’t be here until Monday.”

When I asked a simple clarifying question, he became adamant the truck would not arrive later that day (Friday) and his tone was slightly snippy. I say “slightly” because it wasn’t as if he called me names, but there was enough impatience in his voice to cause me to pause. Biting my tongue, I asked his name.

My thought: If a manager is abrupt with customers, I wonder how the employees treat them.

This wasn’t my worst retail moment ever, but it did cause me to ponder something I’ve pondered many times:

Why people get into retail when they shouldn’t.

The Reasons To Get Out

Which leads us to our baker’s dozen of reasons to not work in retail. But before we get there, a final comment on the deck chair story: The truck that positively, absolutely, and surely wasn’t arriving till after Easter did come Friday afternoon, just hours after I’d called.

13 Reasons to NOT Work In Retail

Note: If you view this list as “negative” because it informs what not to do, here’s an idea: Turn each point around and you have an outstanding training program for retail staff!
So, as a consumer, which of our 13 points drives you away from a retailer most quickly? Can you add one to our list? Share below!
Facebook
Twitter
LinkedIn
Pinterest

John G. Miller is the author of QBQ! The Question Behind the Question, Flipping the Switch: Unleash the Power of Personal Accountability, Outstanding! 47 Ways to Make Your Organization Exceptional and co-author of Raising Accountable Kids. He is the founder of QBQ, Inc., an organizational development firm dedicated to “Helping Organizations Make Personal Accountability a Core Value.” A 1980 graduate of Cornell University, John has been involved in the training and speaking industry since 1986. He lives in Denver, Colorado, with his wife, Karen. The Millers have 7 children and 14 grandkids. To reach John, email John@QBQ.com.
All Posts »
PrevPrevious3 QBQ! Stories: Customer Service Do’s & Don’ts
NextOutstanding Customer Service: Ace Is The Place Where Rob WorksNext